Welcome to the E-Squared Bears web-site. This is a small slice of our world where our friends can keep up to date on what is going on with us.

You can find information about our up-coming shows, follow our blog and even purchase bears or fur that we have available.

If you have any questions, please feel free to contact us info@e2bears.com.

Next Show
There are currently no upcoming shows scheduled. Please stay tuned! You may also subsribe to our mailing list to keep up to date.
Subscribe
About

E-Squared Bears is comprised of Shane Elliott and Rob Boger-Elliott.

Shane began his journey in making artisan teddy bears in 2002 as part of the ‘The Bear Guys’ and then as a solo-artist as ‘The Little Bear Guy.’ Shane and Rob met shortly thereafter and that is when Shane began to teach Rob how to make teddy bears. Rob would go on to start making his own creations under the ‘Fuzzy Bottom Bears’ banner.

In 2017, they merged ‘The Little Bear Guy’ and ‘Fuzzy Bottom Bears’ into ‘E-Squared Bears.’ The meaning of ‘E-Squared’ is due to the couple being married in July, 2017 and Rob taking on the Elliott name, hence two of them, squared.

Shane and Rob have been fortunate to have received TOBY awards individually as well as under the E-Squared Bears banner. 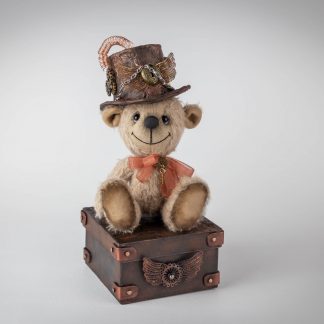 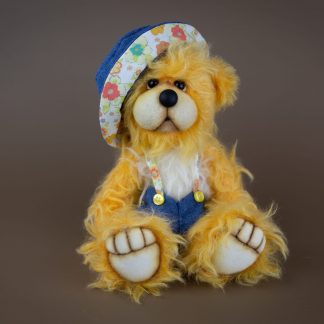 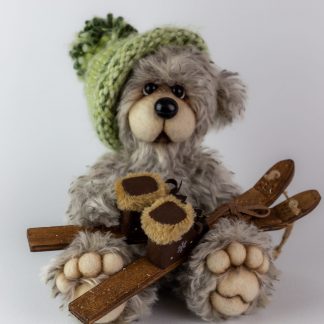 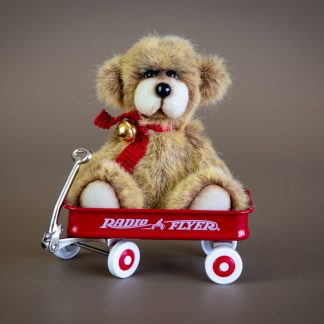 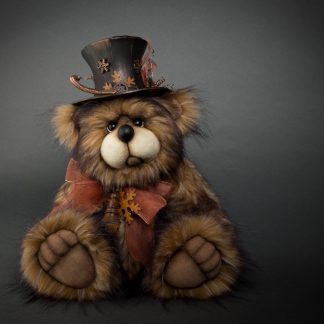 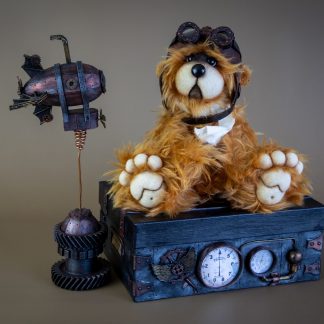 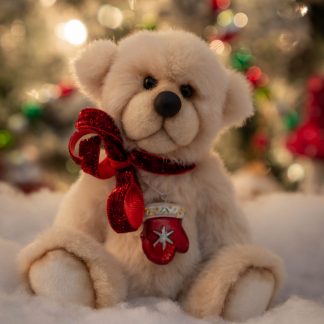 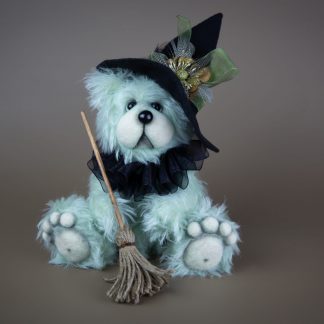 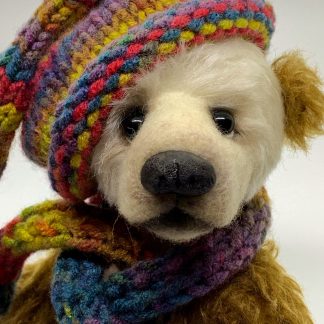 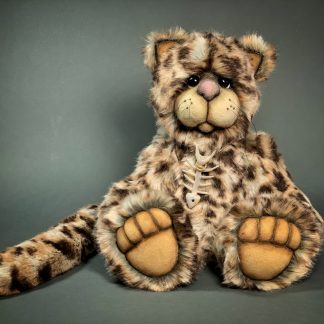 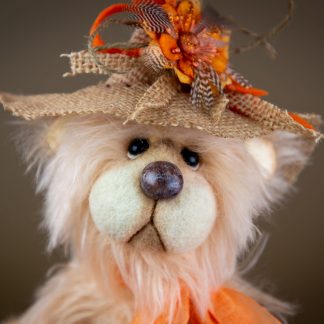 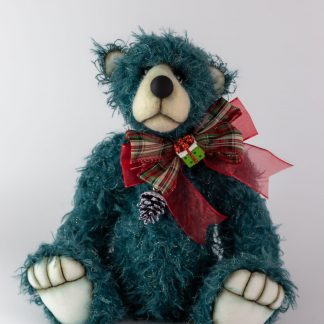 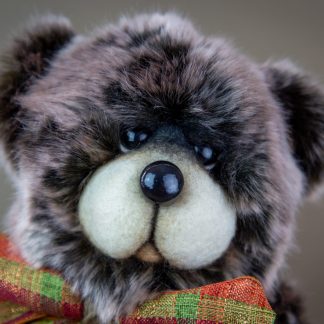 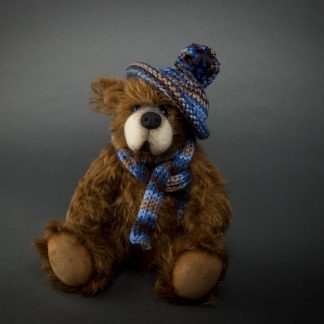 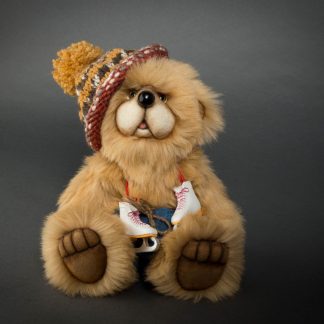